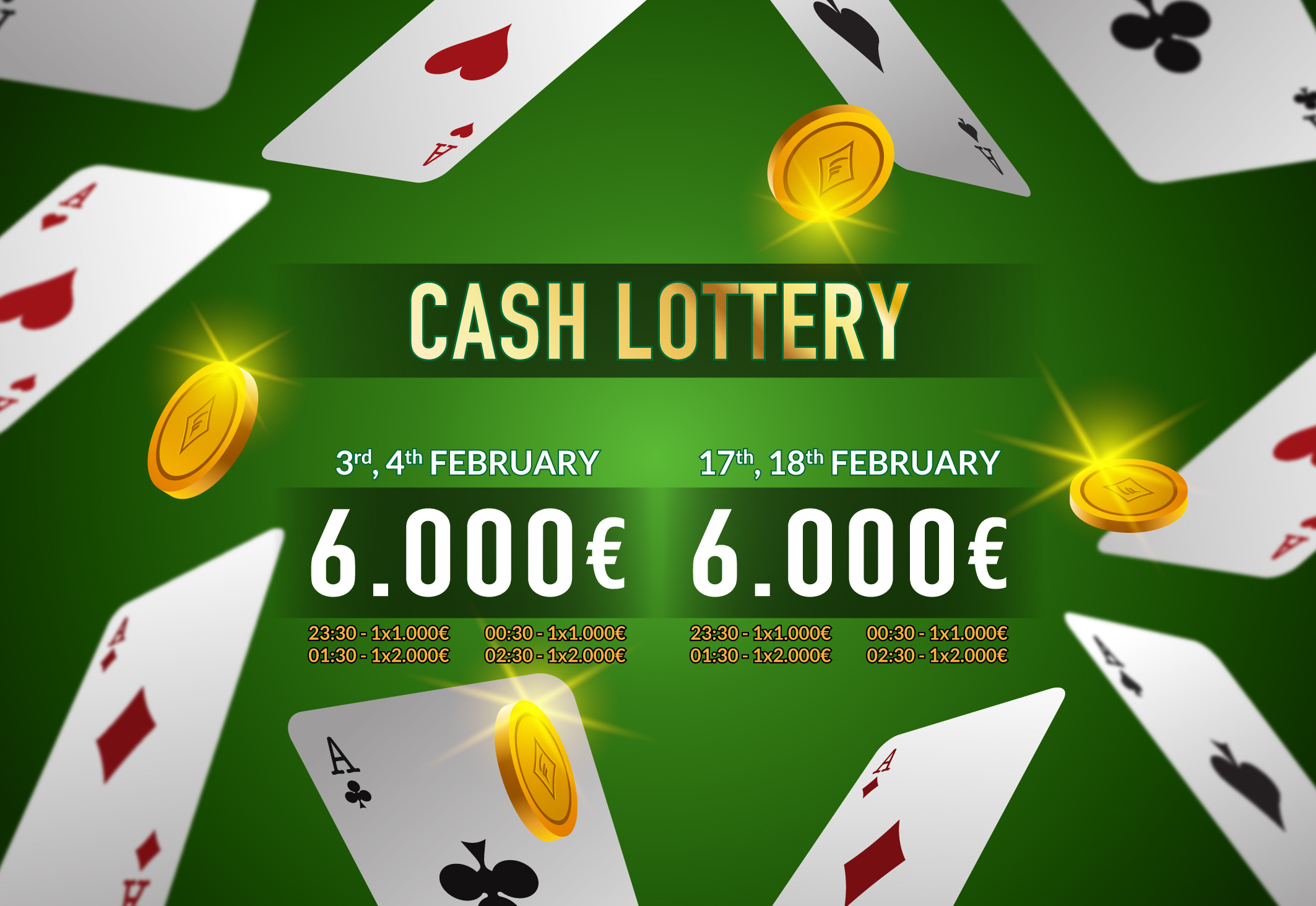 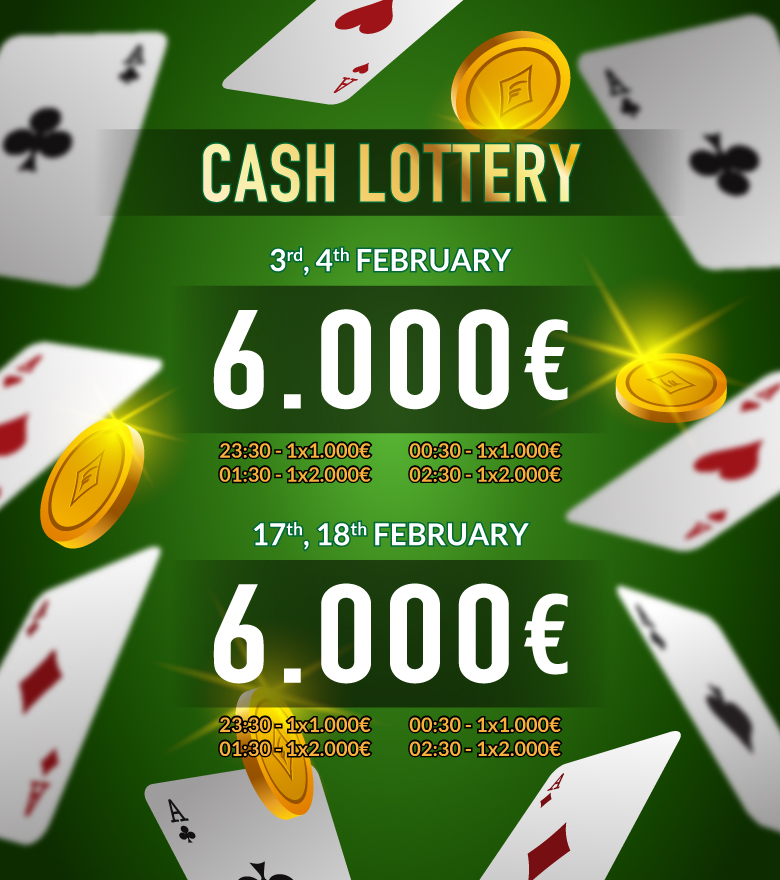 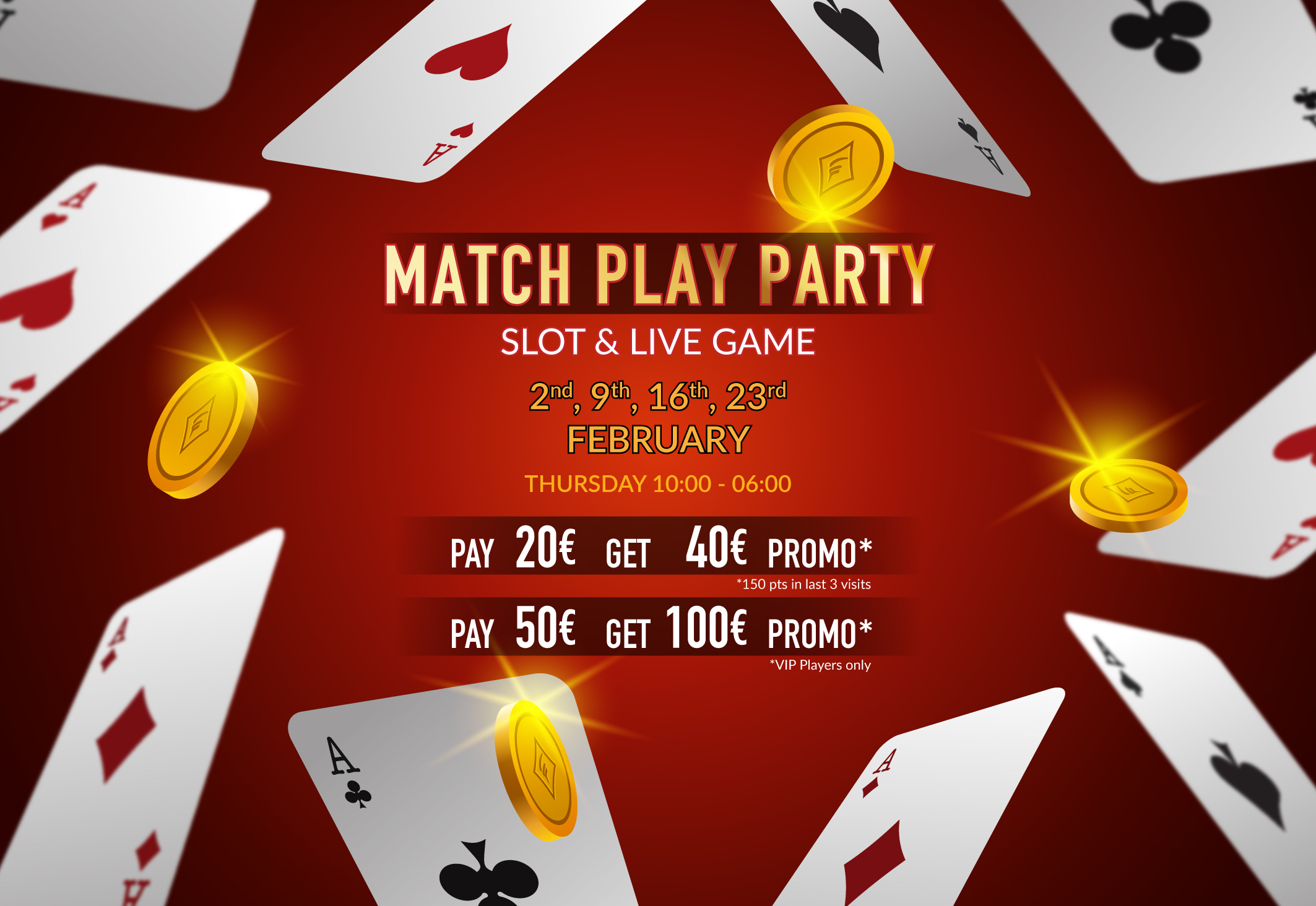 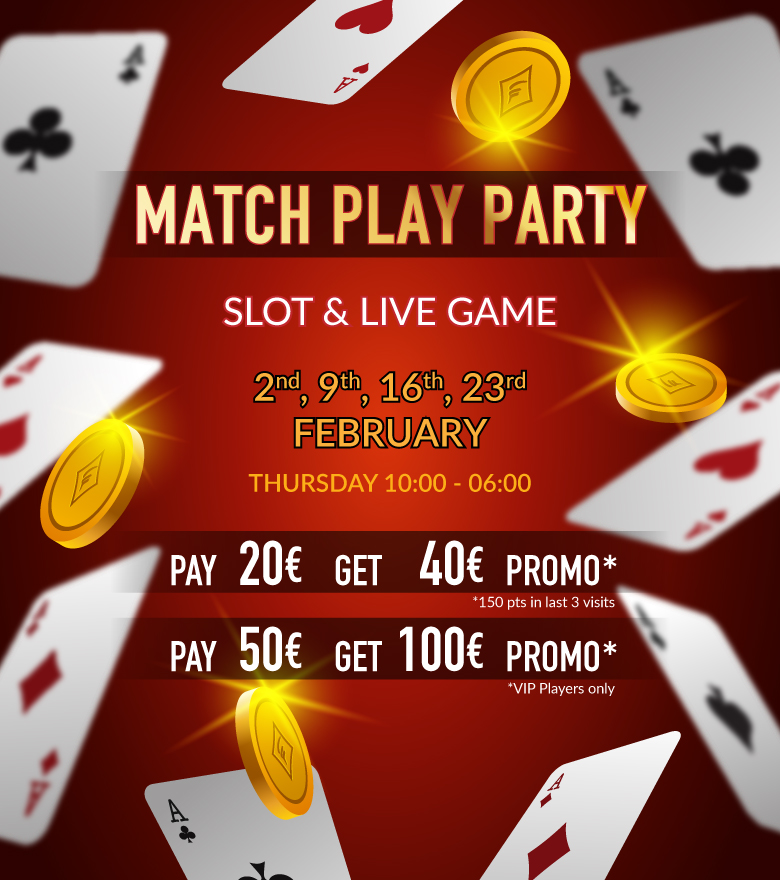 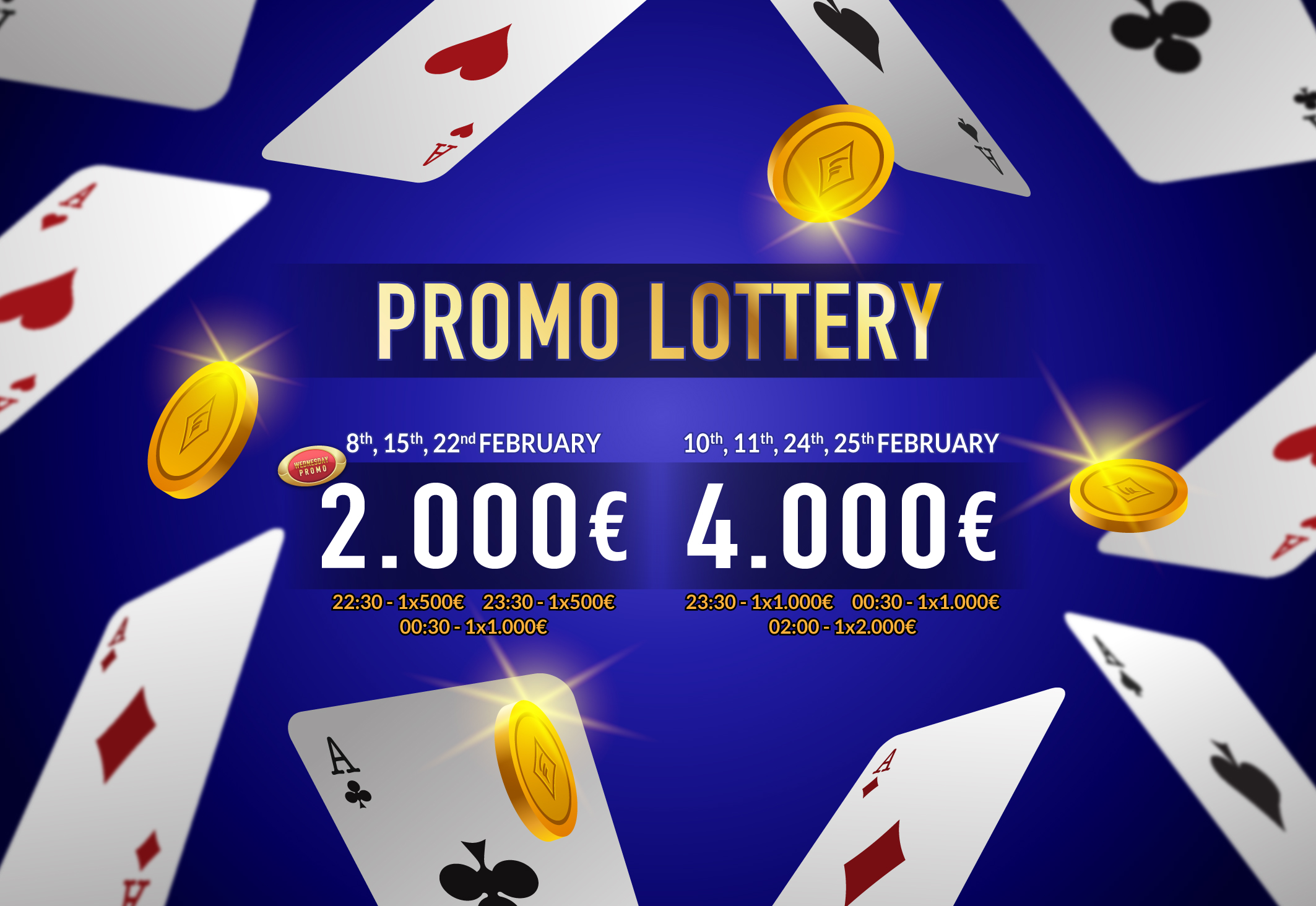 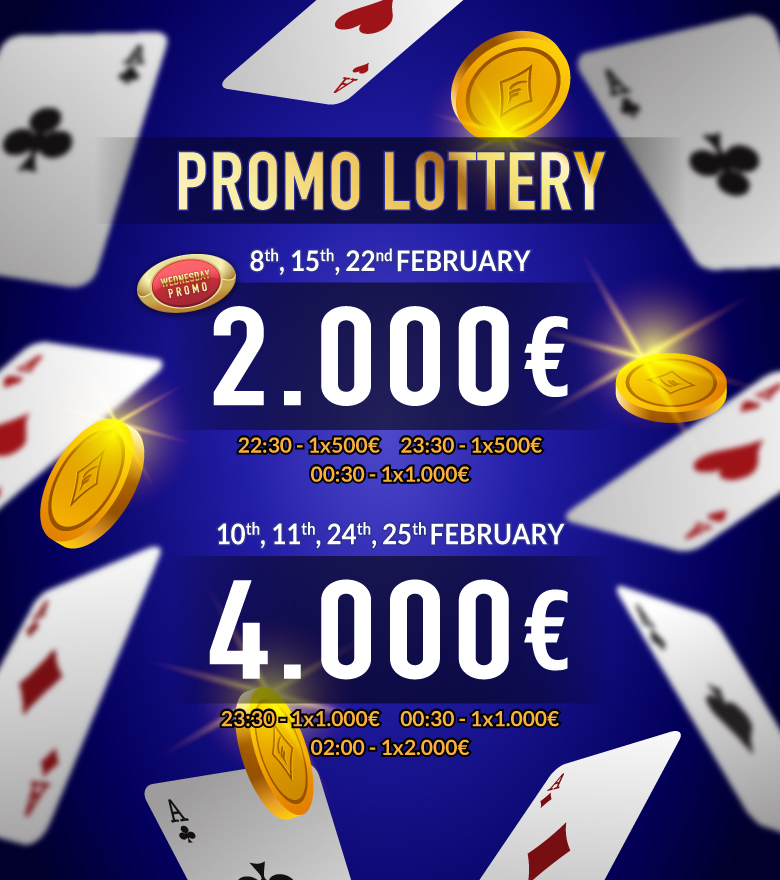 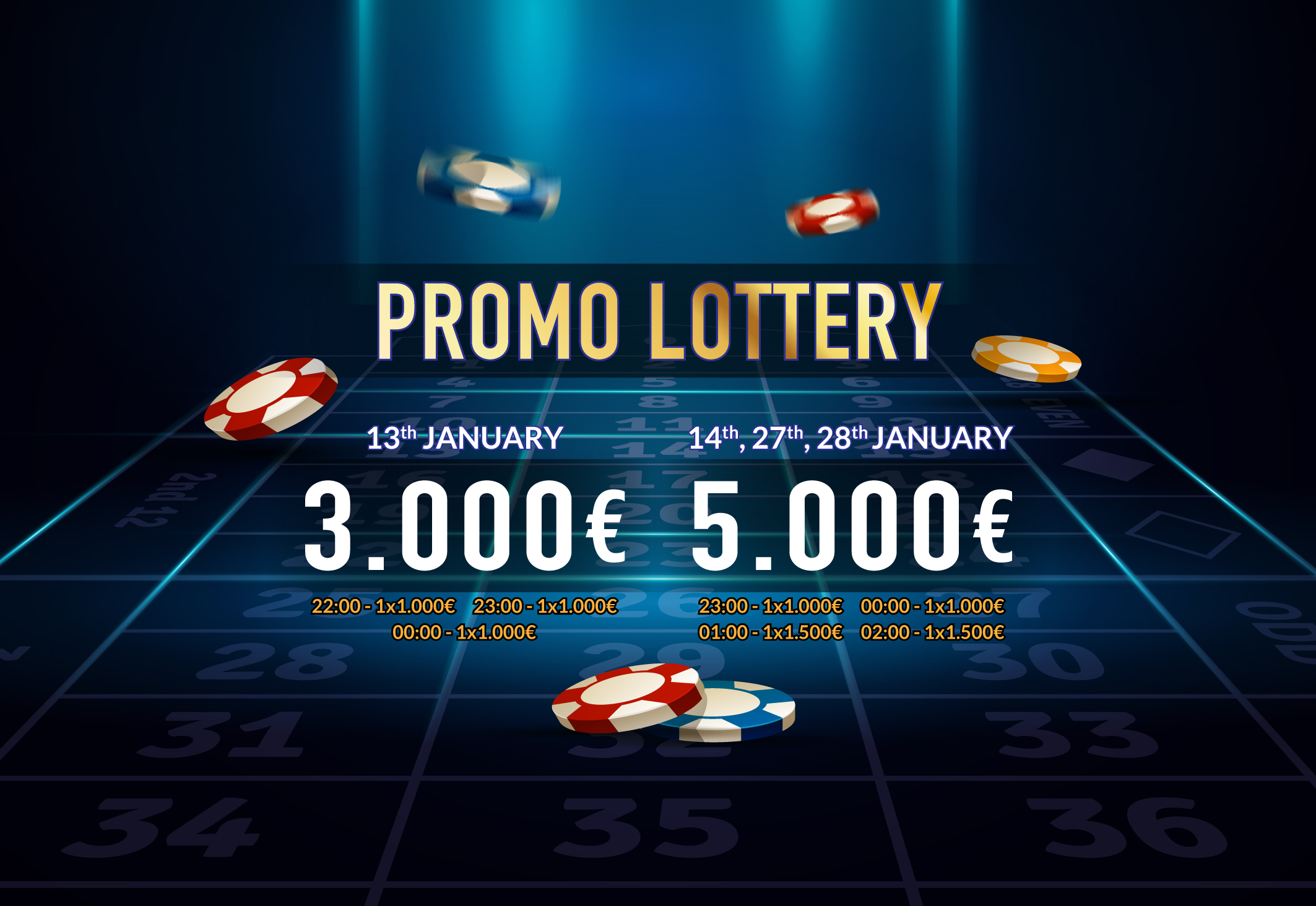 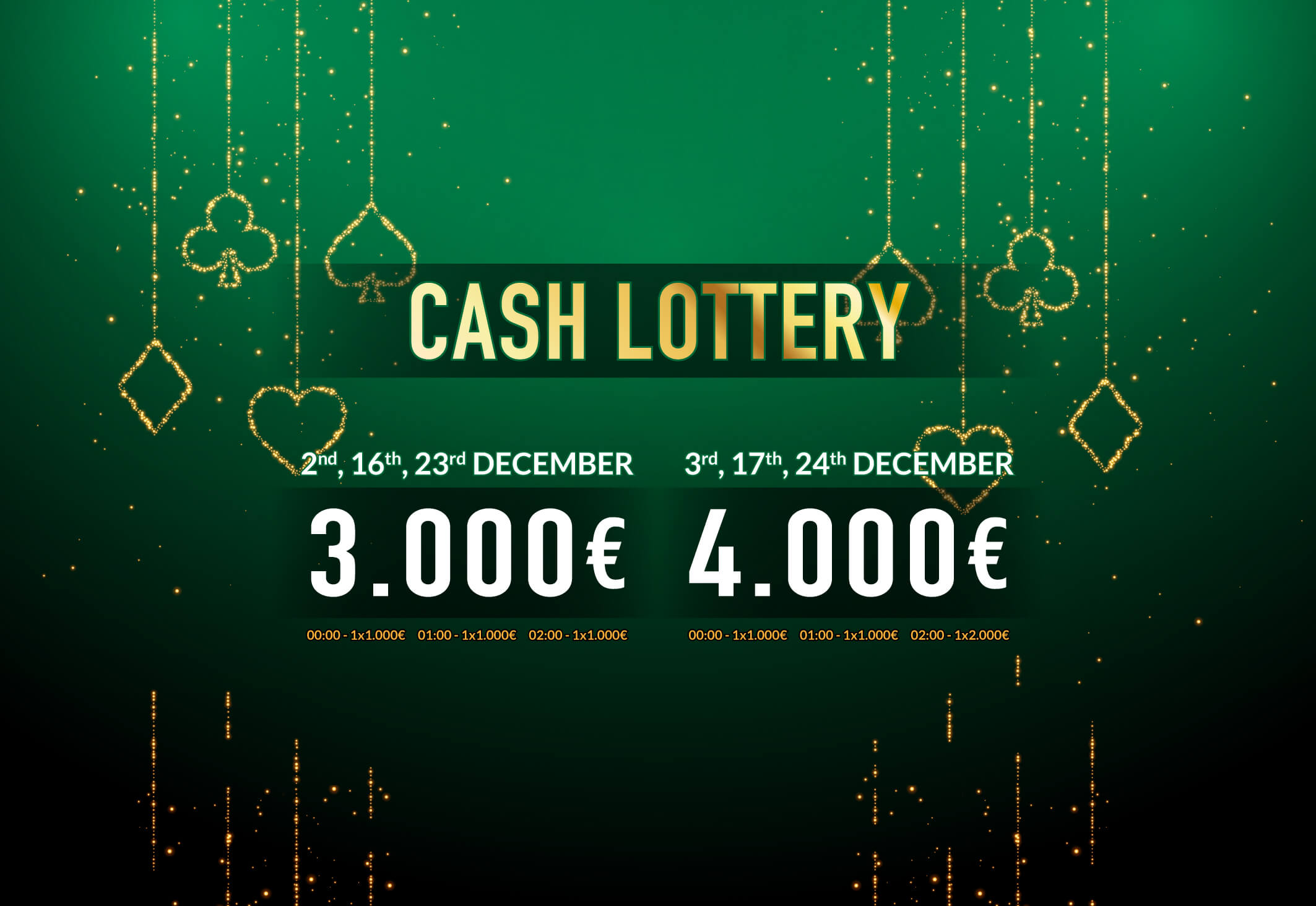 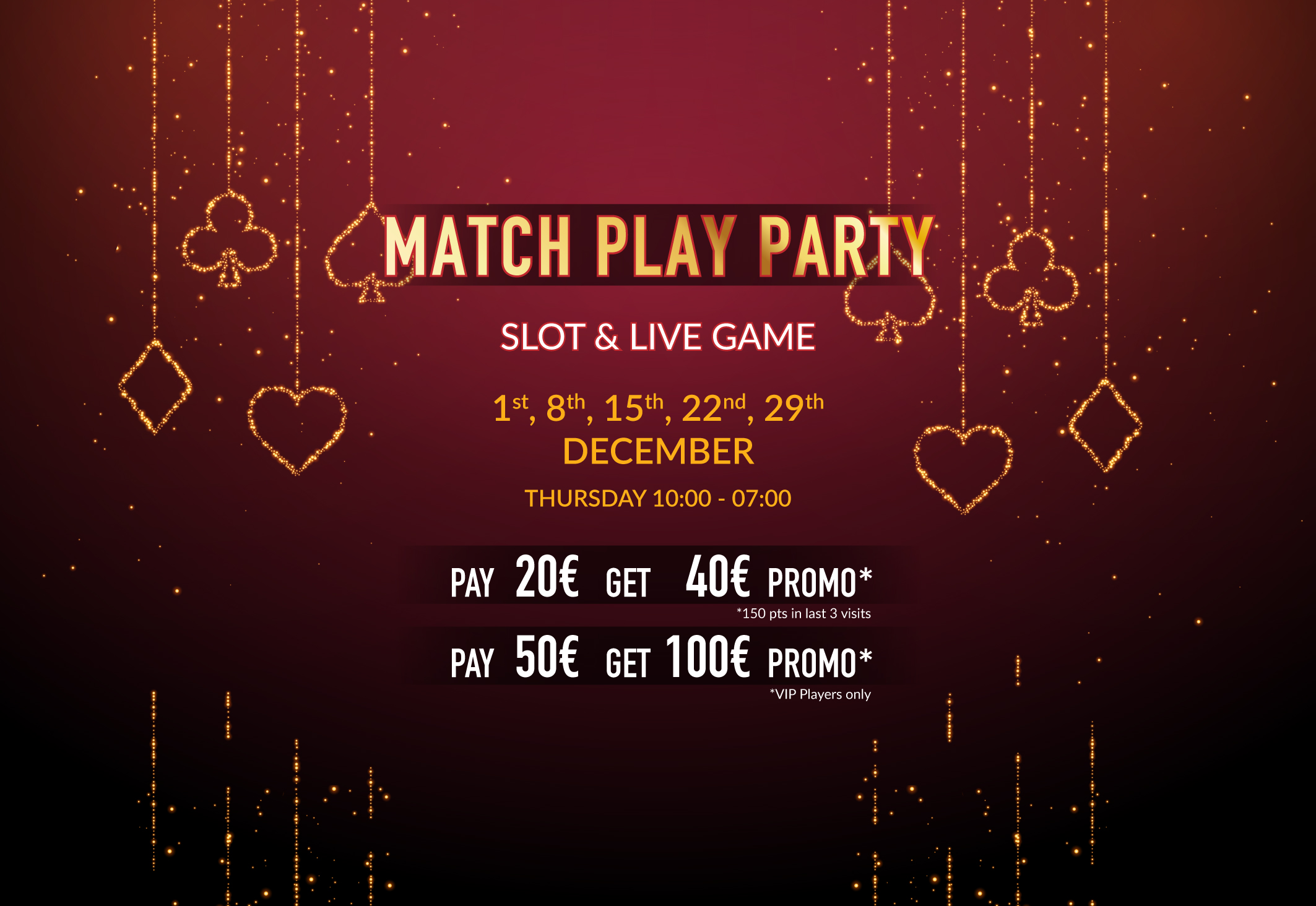 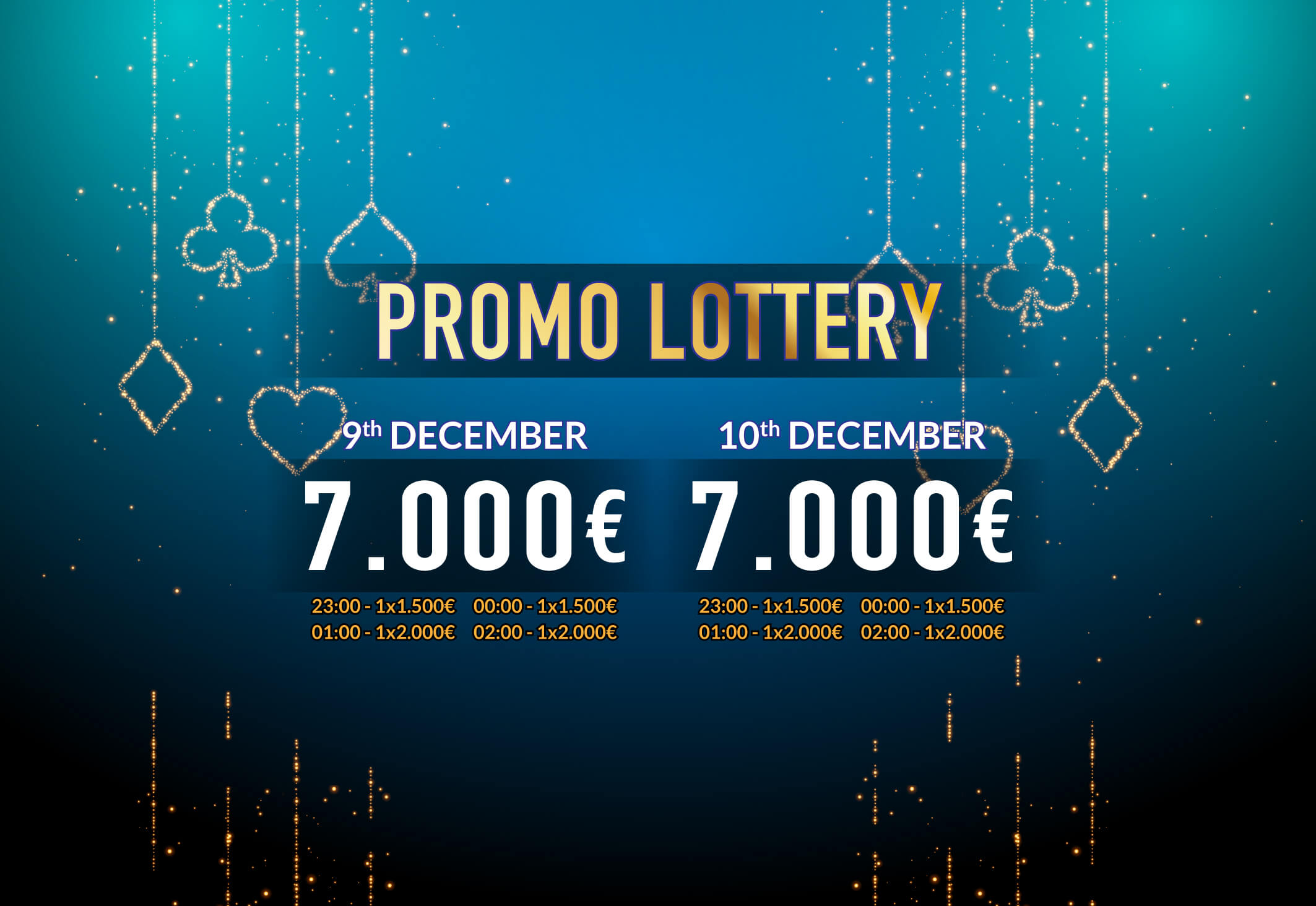 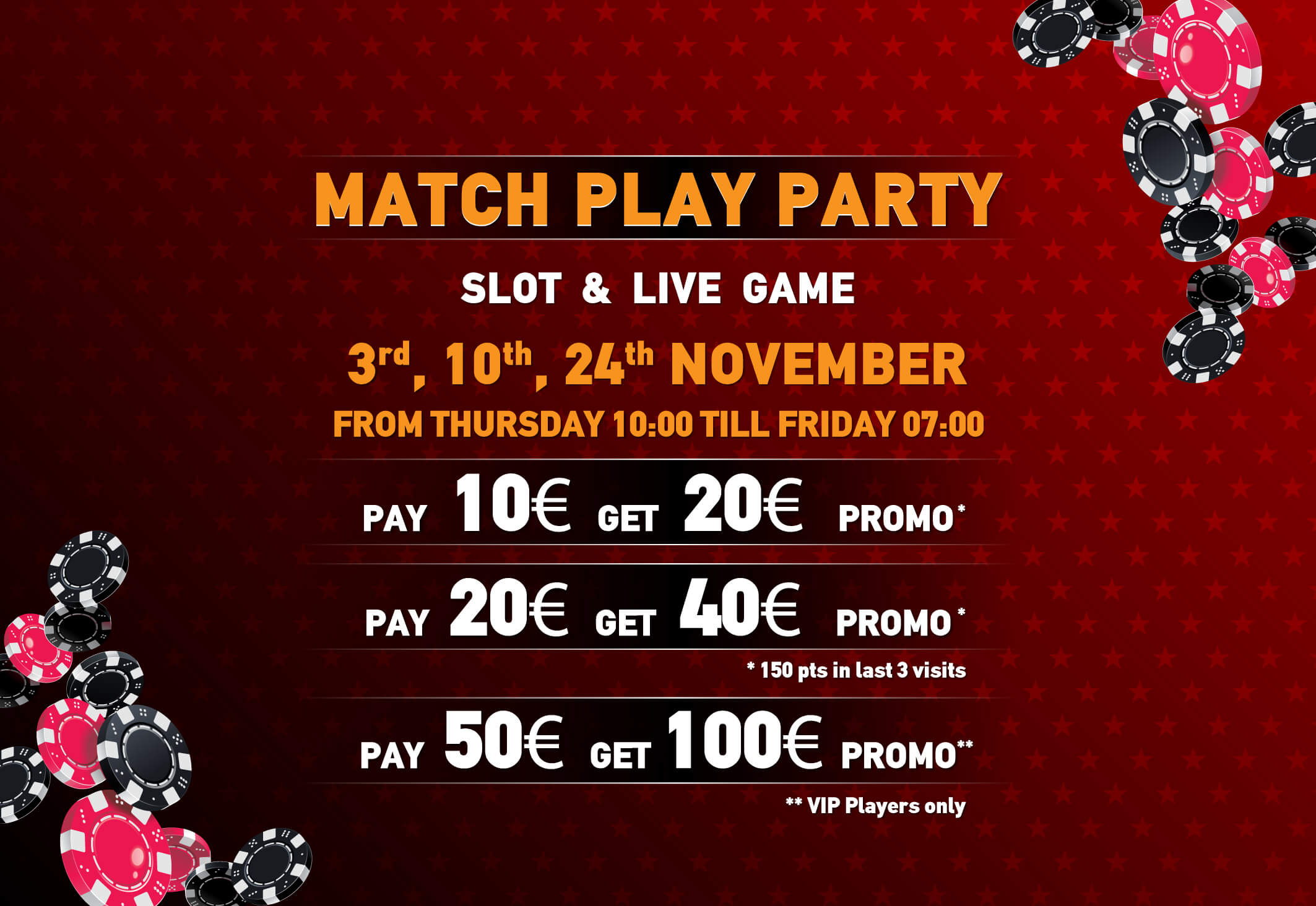 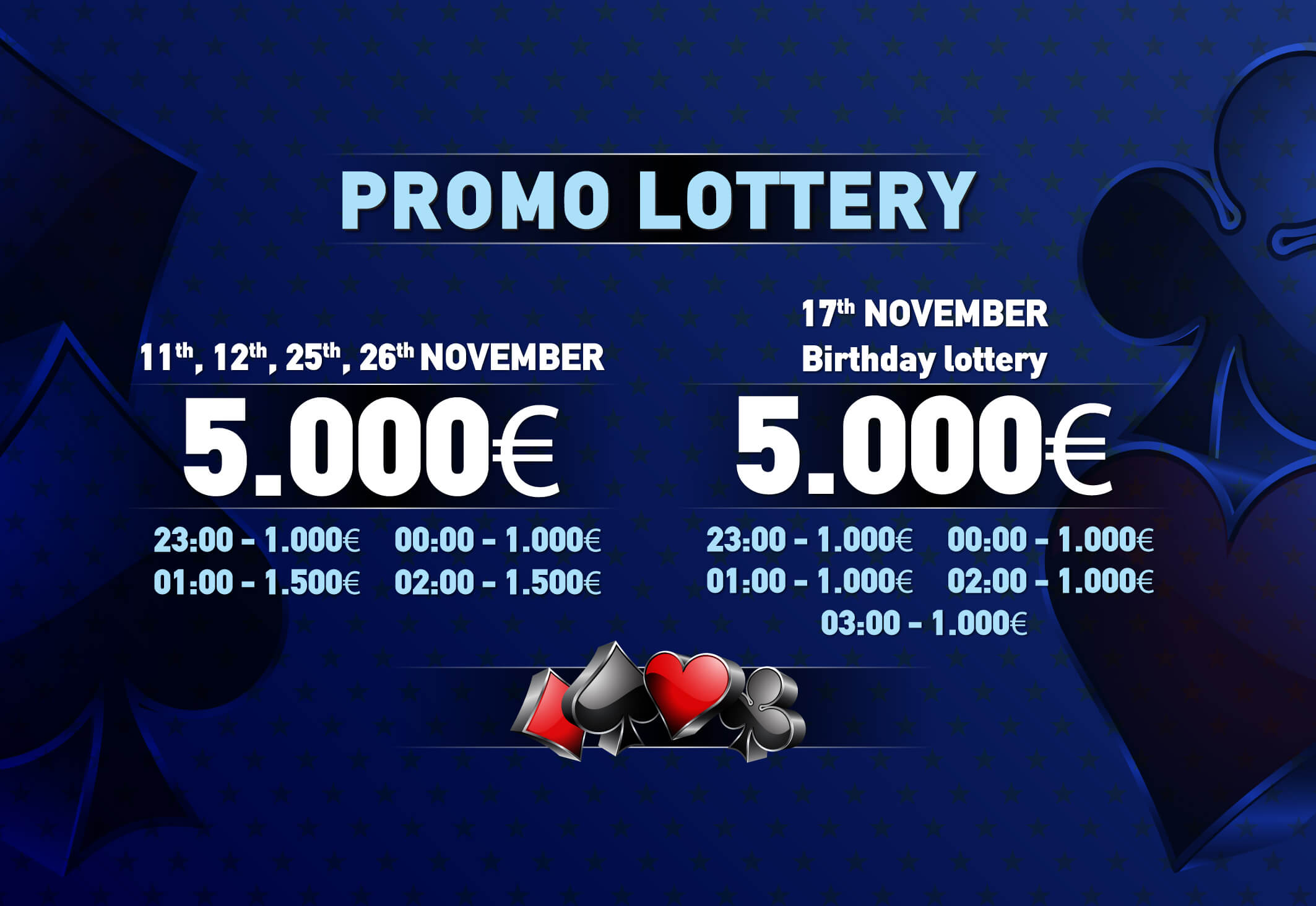 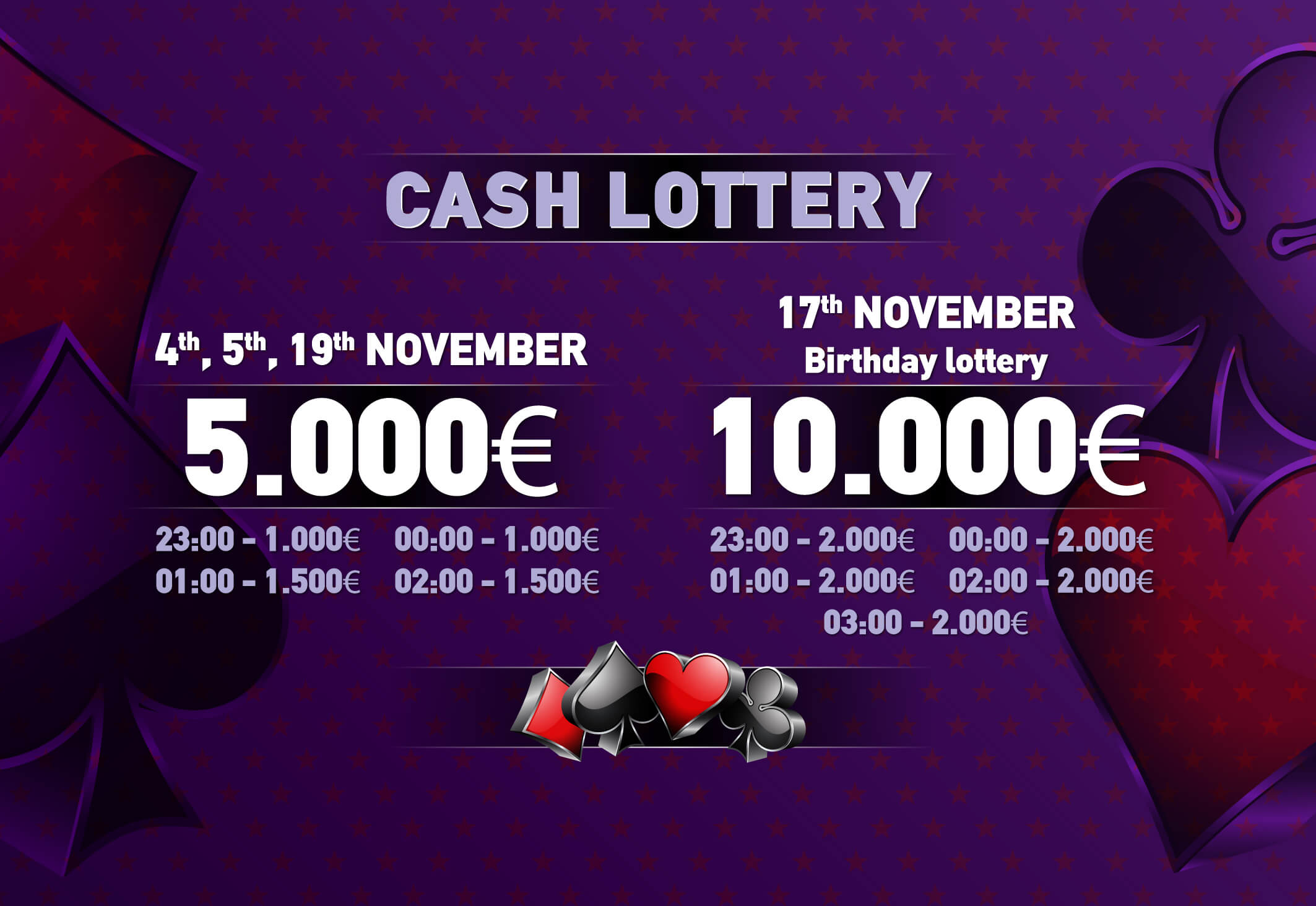 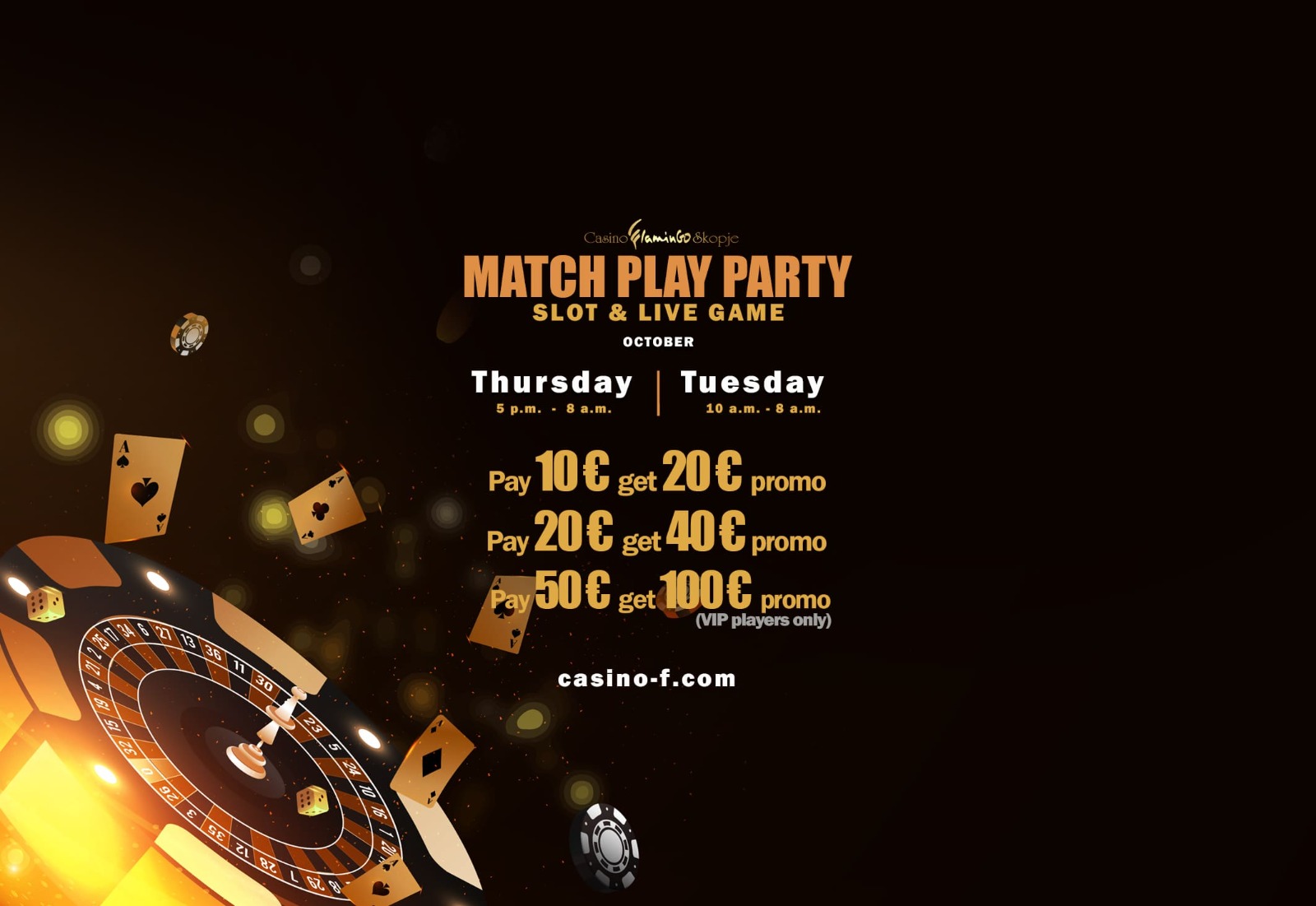 The most popular international brands of the slots machines spread on four floors bringing the vibes, games and action.

The NOVOMATIC Group is one of the largest gaming technology companies in the world of gaming and brings you always the perfect atmosphere of the real game. Leading as the best, creating new games and services to provide the player the perfect touch into the smallest details

Exclusively on Casino FlaminGo Skopje the latest technology with a perfect system of fingerprint and touchscreen machines.

All our guests information are highly protected.

We always care to provide full entertainment to our guest. Surrounded by 250 Slot-machines the Casino invites you to play and enjoy a new sensation. Stay tuned for the amazing Jackpot parties, thrills and vibes.

Currently the casino offers a variety of jackpots with wins from 50 up to 100.000 Euros.

Creating the best atmosphere so our guests can fully enjoy the stay.
The Casino offers 11 table games four of which are set in the special VIP area for a more intimate ambiance (6 Rouletts, 4 Black Jack and 1 Ultimate Poker table, 2 Rouletts and 2 Black Jack tables are set in VIP area).

Roulette is a casino game named after the French word meaning little wheel. In the game, players may choose to place bets on either a single number, various groupings of numbers, the colors red or black, whether the number is odd or even, or if the numbers are high (19–36) or low (1–18).

To determine the winning number, a croupier spins a wheel in one direction, then spins a ball in the opposite direction around a tilted circular track running around the outer edge of the wheel. The ball eventually loses momentum, passes through an area of deflectors, and falls onto the wheel and into one of 37 (single zero French/European style roulette) or 38 (double zero American style roulette) colored and numbered pockets on the wheel. The winnings are then paid to anyone who has placed a successful bet.

Ultimate Texas Hold 'Em (also known as Ultimate Texas holdem and Ultimate Texas Hold'em) is registered trademark of Bally Gaming, Inc. and refers to a reinvented variant of the classic poker game Texas hold 'em. In this variation, the player does not compete against other players. Instead, they play only against the dealer. At any point during the course of the hand, the player is free to make one raise. In this poker-based game (community cards), the earlier the raise is made, the higher its value is.

The game begins with the player making a blind bet and an ante. They are also provided with an optional Trips side which allows them to acquire a payout whether their hand loses or wins. Ultimate Texas Hold 'em is different from other poker-based games in the sense that the ante still remains in play even after the players made a raise and even if the dealer does not open.

Blackjack, formerly also Black Jack and Vingt-Un, is the American member of a global family of banking games known as Twenty-One, whose relatives include the British game of Pontoon and the European game, Vingt-et-Un.

It is a comparing card game between one or more players and a dealer, where each player in turn competes against the dealer. Players do not compete against each other. It is played with one or more decks of 52 cards, and is the most widely played casino banking game in the world.

Blackjack has over 100 rule variations. Since the 1960s, blackjack has been a high-profile target of advantage players, particularly card counters, who track the profile of cards that have been dealt and adapt their wagers and playing strategies accordingly. In response, casinos have introduced counter-measures that can increase the difficulty of advantage play.

Blackjack has inspired other casino games

We use cookies on our website to give you the most relevant experience by remembering your preferences and repeat visits. By clicking “Accept All”, you consent to the use of ALL the cookies. However, you may visit "Cookie Settings" to provide a controlled consent.
Cookie Settings Accept AllReject All
Manage consent

This website uses cookies to improve your experience while you navigate through the website. Тhe cookies that are categorized as necessary are stored on your browser as they are essential for the working of basic functionalities of the website. We also use third-party cookies that help us analyze and understand how you use this website. These cookies will be stored in your browser only with your consent. You also have the option to opt-out of these cookies. But opting out of some of these cookies may affect your browsing experience.

Necessary Always Enabled
Necessary cookies are absolutely essential for the website to function properly. These cookies ensure basic functionalities and security features of the website, anonymously.
Functional
Functional cookies help to perform certain functionalities like sharing the content of the website on social media platforms, collect feedbacks, and other third-party features.
Performance
Performance cookies are used to understand and analyze the key performance indexes of the website which helps in delivering a better user experience for the visitors.
Analytics
Analytical cookies are used to understand how visitors interact with the website. These cookies help provide information on metrics the number of visitors, bounce rate, traffic source, etc.
Advertisement
Advertisement cookies are used to provide visitors with relevant ads and marketing campaigns. These cookies track visitors across websites and collect information to provide customized ads.
Others
Other uncategorized cookies are those that are being analyzed and have not been classified into a category as yet.
Save & Accept
Powered by